Yiming Deng is an Associate Professor in the Nondestructive Evaluation Laboratory of Electrical and Computer Engineering department of the College of Engineering, Michigan State University.

MSU confirmed to News 10 that they are doing their own investigation and became aware of the charges against Deng late on Monday. 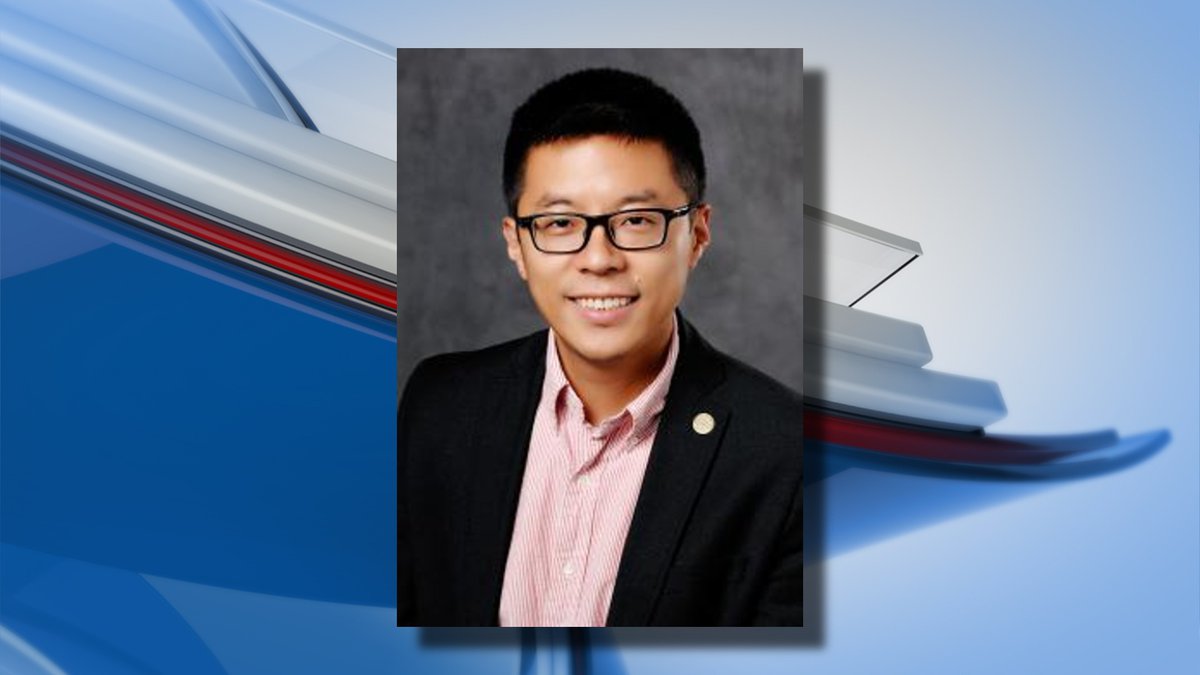