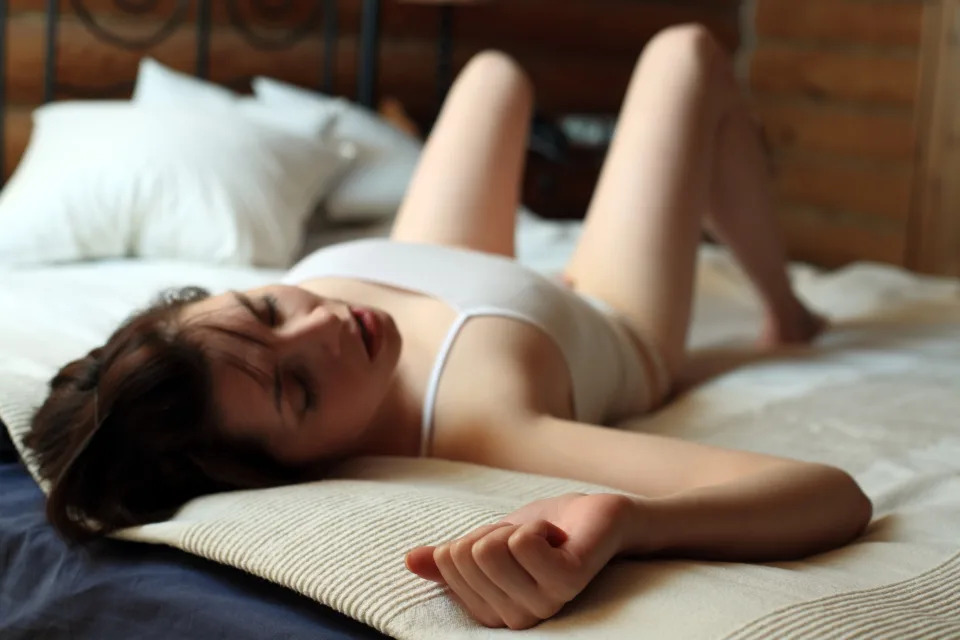 “There was a time when it wasn’t open for women to talk about it,” Dr. Leah Millheiser, director of the female sexual medicine program at Stanford University Medical Center, tells Yahoo Life. “Now patients are very open when asked. Women do it.”

#3: It’s a good way for women (and men) to learn about their bodies

#6: It can improve your sex life

“Women will say, ‘I can’t achieve orgasms,’ and what they're really saying is, ‘I can’t have an orgasm with penile-vaginal or toy-vaginal penetration,” explains Millheiser. “But you can ask them, ‘Can you have orgasms through genital or clitoral stimulation?’ ‘Oh yeah, I can do that.’ It’s more common to have clitoral stimulated orgasms than vaginal penetration orgasms.”